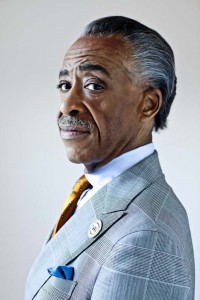 I knew of Rev. Al Sharpton growing up in New York, and seeing him on television.

My enthusiasm about the Sharpton family and National Action Network follows me wherever I go. Montreal however, is one city where the Black Community, Anglo and Franco, seem not to know much about the Sharptons.

My goal is to spread news about this family and the amazing work they have been doing for the Black Community all over the US.

“Ordained in the Pentecostal church as a child, Rev. Al Sharpton is an outspoken political activist working to lead the fight against racial prejudice and injustice.

In 1971, he established the National Youth Movement. His many critics and supporters have watched him run for Senate, mayor of New York and candidate for president. His dramatic style brings popular and media attention to his causes, and he has hosted his own MSNBC show, PoliticsNation, since 2011.

A well-known public figure, Sharpton continues to share his views and to tackle today’s issues through his television and radio programs. He has been the host ofPoliticsNation since 2011 on MSNBC. He also has his own syndicated radio show, Keepin’ It Real. 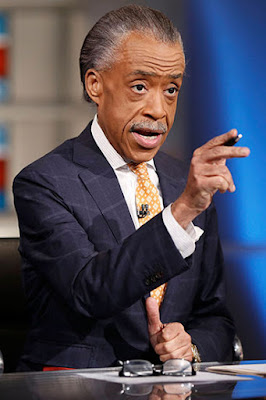 Sharpton has continued to be involved in direct activist interventions, taking a lead role in organizing protests against the police-related deaths of Michael Brown in Missouri and Eric Garner in New York.

Sharpton worked with Garner’s family to request his death be investigated as a civil rights violation on a federal level.

Sharpton has also been an ally of New York mayor Bill de Blasio, with  Barack Obama also speaking at the National Action Network’s annual convention in the spring of 2014.